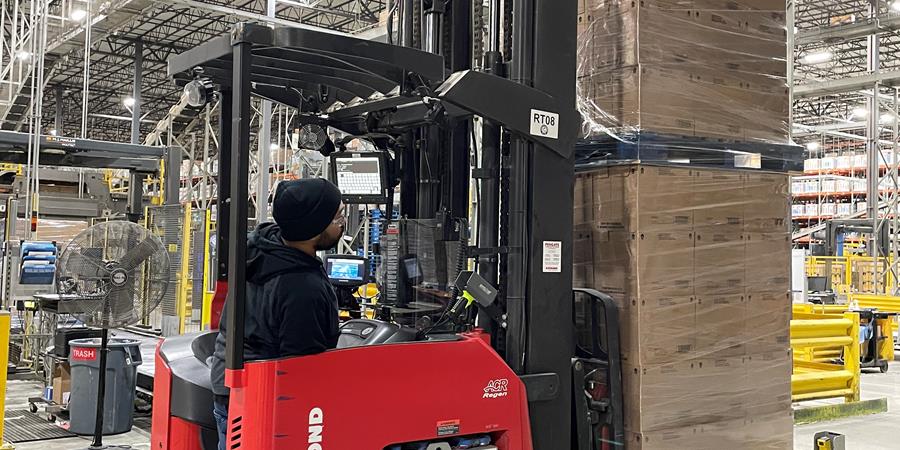 What are the Most Popular Manufacturing Jobs?

Manufacturing is the process of creating new products, either from raw materials or from pre-made components. As manufacturing is such a broad sector, there are many roles that feature a wide range of varying skills.

How many jobs are in manufacturing?

The manufacturing sector is a vital part of the United States economy that employs approximately 12.5 million people. Since the rise of China as the world’s workshop over the past 30 years, U.S. manufacturing has been declining as a proportion of GDP, with many American companies relocating to developing countries which have lower labor costs.

Since the Great Recession of 2008, U.S. manufacturing has rebounded. It hit an all-time high output in 2018 and the United States is currently the third biggest manufacturer in the world.

The most popular manufacturing jobs

Here are some of the most popular manufacturing jobs, including modern roles and more traditional positions.

Automated manufacturing is a modern manufacturing role that utilizes advances such as robotics and computers with faster and cheaper technological solutions. For those with prior technology skills or a strong motivation to learn, there are many exciting roles within manufacturing automation. Some of the more technical jobs require a full bachelor’s degree, but many roles only require a coding course. Some examples of these are included below.

A mechatronic engineer is involved in the research, design, and testing of automated machines and their systems. Roles in this field include automation engineers, development engineers, equipment engineers, and project engineers.

A programmer is involved in the instruction of the machines and computers that perform the manufacturing process. They are critical to the advancement and maintenance of manufacturing automation and typically use the common coding languages of Python and C++.

These are popular, traditional manufacturing roles. Some examples of these are included below.

The responsibility of an assembler is to construct products from already built parts using their hands, tools, and machines. Most of these roles are in factories and usually require a high school diploma or onsite training by the employer.

The responsibility of a machinist is to set up, maintain, and operate the computers and machines used to produce components for manufacturing. Becoming a machinist requires an apprenticeship or a completed course at a technical or community college. Due to the complex nature of the tasks involved, employers also offer new employees training in this role.

The role of a welder is a skilled job that uses equipment to cut and join metal parts. The job requires people who can operate equipment accurately while having a good eye for reading blueprints. Most welder positions require some education via vocational schools, community colleges, or even just a high school offering relevant coursework.

Church & Dwight is proud to offer numerous manufacturing roles across our company. Whatever your skills and background, we are sure that you can find your ideal next job at Church & Dwight. 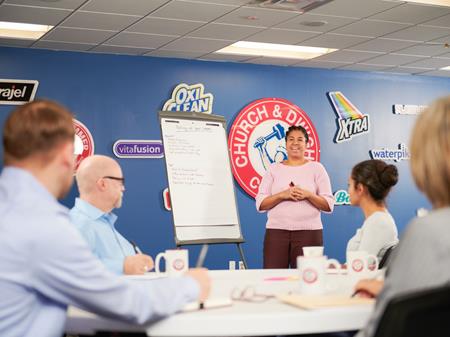 What Type of Career Can You Have in Marketing? 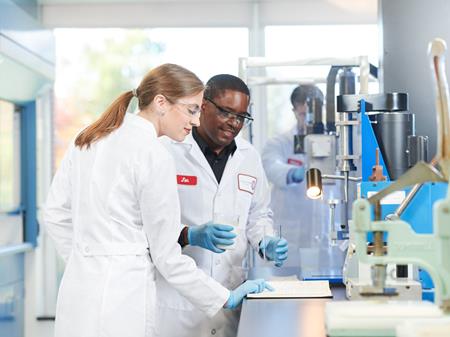 What Skills are Required for Research & Development? 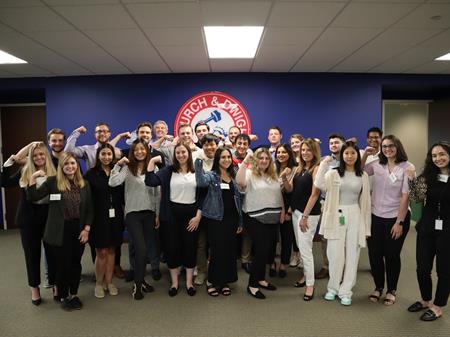 How Do I Apply for a Student Internship? 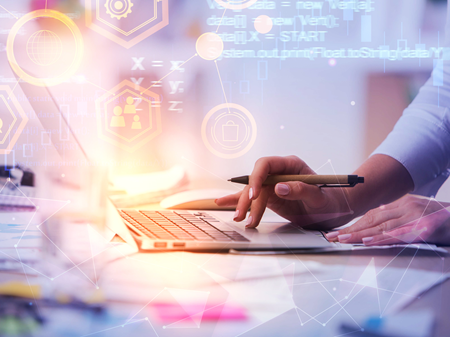 How Do I Start an IT Career?

What Skills Do You Need to Work in a Warehouse? 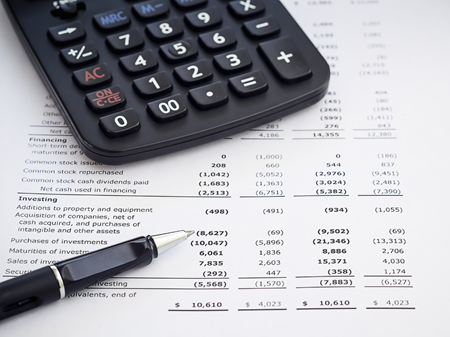 How to Become an Accountant: Guide to a Career in Finance

MAKE AN IMPACT ON A GLOBAL SCALE

Find your place at Church & Dwight. We have locations around the world.